Comic Reviews: Guardians of The Galaxy and Batman! 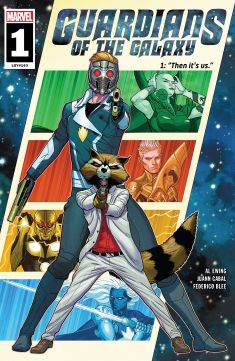 Guardians of the Galaxy #1 (Marvel Comics)

You can’t keep the Guardians of the Galaxy down, and that’s pretty apparent with the comic side of the team, which has another new #1 (their fourth by my count) that has a new creative team, a new roster of heroes, and a new threat. The Al Ewing and Juann Cabal series is intending to be just as grand and epic as the previous run from Donny Cates, but as it stands right now, it’s simply too soon to get all that excited about another crack on the team that will probably be rebooted in about twenty issues. END_OF_DOCUMENT_TOKEN_TO_BE_REPLACED 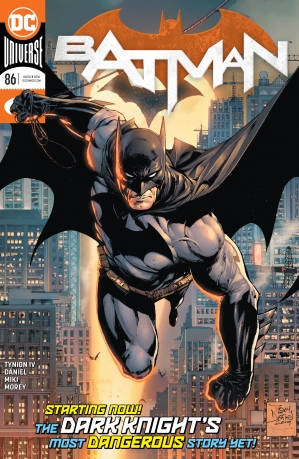 After a genre defining (and patience testing) run from Tom King, the mainline Batman series is going back to basics in an effort to boost the sales back to their previous numbers. DC made a lot of waves with their controversial decision to cut King’s run short by fifteen issues, but in bringing in writer James Tynion IV and artist Tony S Daniel to usher us into Batman #100, they bring in a sense of familiarity to Bruce Wayne and his allies that is both comforting and little on the safe side. END_OF_DOCUMENT_TOKEN_TO_BE_REPLACED 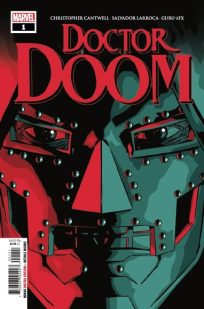 Villain led comics are typically pretty hard to pull off, but that doesn’t mean that Marvel isn’t going to try with Doctor Doom. From Halt and Catch Fire creator Christopher Cantwell and artist Salvador Larocca, the new series focusing on Victor Von Doom is both intriguing and a little confusing, mainly due to the characterization of Doom himself. END_OF_DOCUMENT_TOKEN_TO_BE_REPLACED 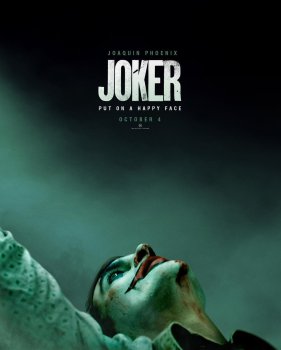 Being a big Batman fan, I’ve seen a lot of takes on the Dark Knight. That also means I’ve seen a lot of takes on his arch nemesis, the Joker. From Heath Ledger’s scarred anarchist to Jared Leto’s tattooed thug, The Joker has had arguably the most interpretations of any comic book character in history, and since he’s my all-time favorite villain in fiction, I’m pretty protective of him. Which is why I was going into Todd Phillips’ Joker with some pretty heavy skepticism. On the one hand, you have Joaquin Phoenix, arguably the best actor of our generation, in the lead. On the other hand, this is a Joker origin movie (strike one) that doesn’t feature Batman (strike two), and is from the director of The Hangover and Due Date (movies that I find funny, but strike three). Add in the fact that it seems to be more influenced by early Martin Scorsese films like Taxi Driver and The King of Comedy than anything from the Clown Prince of Crime’s myriad comic book appearances, and I was starting to get a feeling of confusion over what the point of even calling this film “Joker” was . With the storm of controversy and furor surrounding the film’s release, including winning the Golden Lion at Cannes and increased police presence at showings (plus Todd Phillips’ increasingly stupid comments on the state of comedy), and it was getting to a point where I was looking forward to seeing the film less out excitement and curiosity, and more out of a feeling of “let’s just get this over with”. The end result has me falling somewhere squarely in the middle on Joker, a film that has many flaws, but an undeniably great lead performance in Joaquin Phoenix. END_OF_DOCUMENT_TOKEN_TO_BE_REPLACED 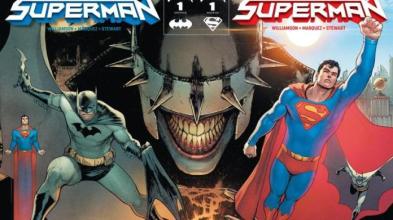 Every few years DC restarts a team up book for Batman and Superman, and it seems we’re about due for a new one. Unlike previous Superman and Batman series, Batman/Superman #1 is deeply rooted in the main continuity of the DC universe, and directly follows the events of the Batman Who Laughs miniseries that just wrapped up. However, those that didn’t follow that series won’t be completely lost, as the Joshua Williamson and David Marquez debut issue does a pretty good job of serving as an entry point into the modern day DC universe and it’s happenings. END_OF_DOCUMENT_TOKEN_TO_BE_REPLACED 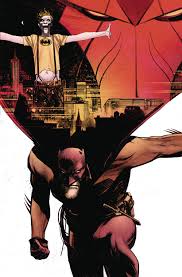 Batman: White Knight was a critical and commercial smash for DC and Sean Gordon Murphy, so it’s no surprise that a sequel has come along to expand this corner of the DC universe that I’ll coin the “Murphy-verse”. Unlike the original series, which put a new dynamic on the Joker/Batman relationship, Curse of the White Knight looks back into the past of the Waynes and their ties to Gotham, creating a much different story than the previous one. END_OF_DOCUMENT_TOKEN_TO_BE_REPLACED 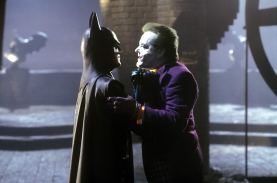 Tim Burton’s Batman did a lot of things. It changed the cultural landscape for superhero films, proved that Michael Keaton could be more than Mr. Mom, and kickstarted a whole new generation of comic book movies. It was also one of the first movies I remember watching over and over again, to the point where I almost burnt out the VHS tape it was on. As the movie hits the 30 year mark, I wanted to take a look back at a movie that stands as not only one of my all-time favorites, but one of my first instances of seeing a comic book brought to life as a movie. END_OF_DOCUMENT_TOKEN_TO_BE_REPLACED

The Rise of Battinson 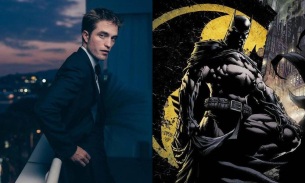 After some unverified reports a few weeks ago, we can finally confirm who our next Batman will be. After months of speculation, the next Dark Knight is none other than Robert Pattinson, the man made famous thanks to the Twilight Saga. It’s a surprising development, but one that I’m pretty intrigued by, and no one is more surprised by that statement than myself. END_OF_DOCUMENT_TOKEN_TO_BE_REPLACED 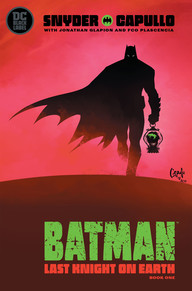 DC’s Black Label imprint got off to a pretty shaky start with the release of Batman: Damned last year, but it’s now set to release another monster (though probably less controversial) hit with Batman: Last Knight on Earth. Re-teaming the legendary duo of Scott Snyder and Greg Capullo, the newest installment of the imprint finds the Dark Knight in a mysterious wasteland world, with no memory of how he got there, what’s happened, and why he has the head of the Joker in a lantern. END_OF_DOCUMENT_TOKEN_TO_BE_REPLACED

The Bat and The Cat 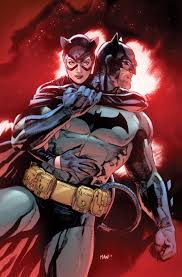 Any time a creative team is taken off a book early, it’s bad. But when news hit that Tom King would be leaving Batman with issue 85, twenty issues before his planned run was ready to end, it was near catastrophic. The acclaimed, Eisner-award winning writer behind Marvel’s Vision and the recent Miracle Man miniseries had done wonders with the Dark Knight, and it seemed like King was still going to have free range to finish out the story that he wanted to tell on the title. But now, that’s changed, and DC and King himself are making this seem like it’s similar to Grant Morrison’s run on the character, which spanned the initial Batman series before moving into it’s own title, Batman, Inc. But I’m not entirely sure that’s the case. END_OF_DOCUMENT_TOKEN_TO_BE_REPLACED