TV Review: What If?

The small screen output of Marvel Studios has been fairly well received, albeit with a lot of pacing issues. With the arrival of What If, Marvel Studios’ first animated series, those issues aren’t really addressed, but you will probably find yourself wishing you had a bit more time with some of these characters.

END_OF_DOCUMENT_TOKEN_TO_BE_REPLACED

Tags: Disney+, Marvel, Marvel Cinematic Universe, Marvel Studios, What If Cartoon, What If?

In a different world, Wandavision would’ve been the smack in the middle of the Marvel Cinematic Universe’s output. But in the (almost over) hellscape that is our current reality, Wandavision ended up not only being the first Marvel Studios release since Avengers: Endgame, it ended up being the first Marvel Studios project to release in over a year after Spider-Man: Far From Home. Being the first Disney+ Marvel series would be hype enough, but adding the unforeseen reality of being the first output from the studio to satiate rabid fans of the Marvel characters meant that the hype was pretty much off the charts each episode. Youtubers and casual fans alike had their own theories for what would unfold throughout the series, from the arrival of the X-Men in the MCU to Reed Richards to Mephisto, and guess what? None of that happened. But what did happen was a truly effective character study putting the focus on a character that’s been through a lot of things throughout the MCU saga so far, but given little time to process it: Wanda Maximoff.

END_OF_DOCUMENT_TOKEN_TO_BE_REPLACED

SPOILERS FOR THE BOOK AND SHOW CONTAINED WITHIN

Few works loom larger in Stephen King’s library than The Stand. Second only to his Dark Tower series, the 1978 meganovel details the utter desolation of the human race by a mysterious super flu virus and the attempts to restart being split into two camps: the peaceful inhabitants of Boulder, Colorado under the heavenly Mother Abagail, and the totalitarian Las Vegas under the thrall of the evil Randall Flagg. It’s one of King’s best works, chock full of some of his best characters (and character work) in his storied career as an author. There have been many attempts at getting a new adaptation of the ground, one that even had Ben Affleck involved as a director, but they’ve all failed until CBS All Access came along offering a new, nine-part miniseries for the epic tale. After a year that started scarily similar to the opening events of the book, and a star-studden cast with an actual budget to pull this adaptation off, it would seem like the stars were aligned for CBS to deliver just the treatment the source material needs, right?

END_OF_DOCUMENT_TOKEN_TO_BE_REPLACED

Hey, all. It’s my birthday today, and since I don’t really need anything (except for those awesome Batman 1989 Lego Batmobile and Batwing sets), I wanted to do something a little different today. I wanted to share some things that have helped me get through the previous year in the hopes that it’ll help you all out, or give you something new to check out in 2021 as we continue to hunker down for the foreseeable future until we get more people vaccinated. This post is gonna be pretty sprawling and cover a lot of random stuff from music to comics to movies and even some charities, but it’s my birthday, and it’s easier (and cheaper) to read this than trying to get me a gift, so you’re welcome!

END_OF_DOCUMENT_TOKEN_TO_BE_REPLACED

Tags: Birthday, Palm Springs, Podcast The Ride, Podcasts, The Kingcast, What We Do In The Shadows, WTF With Marc Maron

After dominating the pop culture landscape last year, The Mandalorian has returned to save our desolate 2020 entertainment landscape. With Baby Yoda (fine, “The Child”) in tow, the opening episode of the second season of the first ever live action television show in the Star Wars franchise picks up where we left Mando and the Child, on the run and searching for a way to bring The Child to safety.

END_OF_DOCUMENT_TOKEN_TO_BE_REPLACED

G4: The Next Generation

Comic Con looked a whole lot different this year, thanks in no small part to the everyday Hell that is 2020. But surprisingly, it did contain at least one big surprise: the return of G4.

Yes, that’s right, G4 is coming back, that channel you didn’t know you had that was supposed to focus on video games, movies, comic books, and other forms of Pop Culture (aka the channel designed exclusively for me), but eventually through poor upper management was turned into a rerun factory of Cops, Cheaters, and out of order episodes of Lost. In it’s heyday of the mid 00’s, it was a channel that was on constant view in my college dorm room. Literally you would turn on my TV and there it was, waiting. END_OF_DOCUMENT_TOKEN_TO_BE_REPLACED

Over the weekend, I checked out DC Universe’s Harley Quinn show. I’ve heard tons of really great things about it, and despite the shaky track record of the other DC Universe shows, I was curious about it, even if the TV-MA news did rub me the wrong way at first. But after I got over the initial few minutes of Harley dropping f-bombs and smashing kneecaps, I was surprised to find that this show not only lives up to the hype, but it’s probably the best animated series from Warner Bros since Batman Beyond. END_OF_DOCUMENT_TOKEN_TO_BE_REPLACED 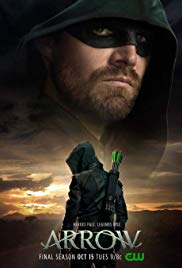 After eight seasons, four team-ups, and many, many salmon ladders, Arrow has come to a close. The CW show that started as a simple adaptation of Green Arrow’s comic adventures transformed into the centerpiece for the CW universe of the DC multimedia universe, and in doing so brought some of the most true to comics adventures I’ve seen in live action. END_OF_DOCUMENT_TOKEN_TO_BE_REPLACED

Sabrina Spellman is back on your TV screens, and she’s wasting no time heading to Hell to save her boyfriend from the clutches of her father, Lucifer. Stronger and more streamlined than ever before, the third part/season/whatever of Netflix and WB’s dark adaptation of Archie Comics’ much delayed Chilling Adventures of Sabrina comic series is a fantastic slice of dark fantasy that goes in some very surprising directions. END_OF_DOCUMENT_TOKEN_TO_BE_REPLACED 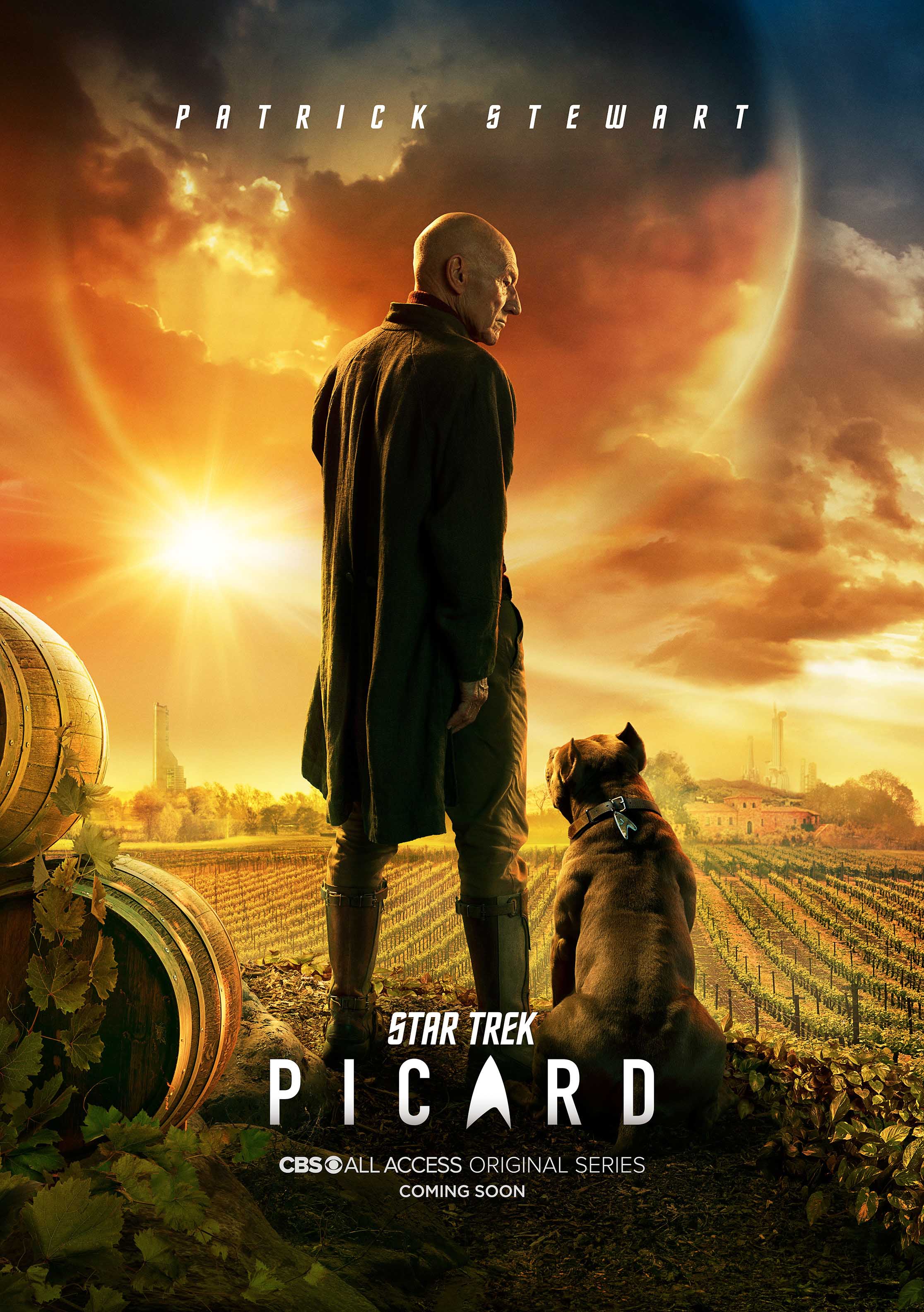 If there’s one hole in my pop culture knowledge, it’s Star Trek. With the exception of the movies and a handful of episodes of the original series and Next Generation, the franchise has always seemed like it was too daunting to really dive into, which made me a little apprehensive to start the first episode of CBS All Access’ Star Trek: Picard. Despite the major marketing and “new viewer” friendly hype, I felt like there would be no way I could truly appreciate Patrick Stewart’s return to the role that made him famous in the way it was intended.